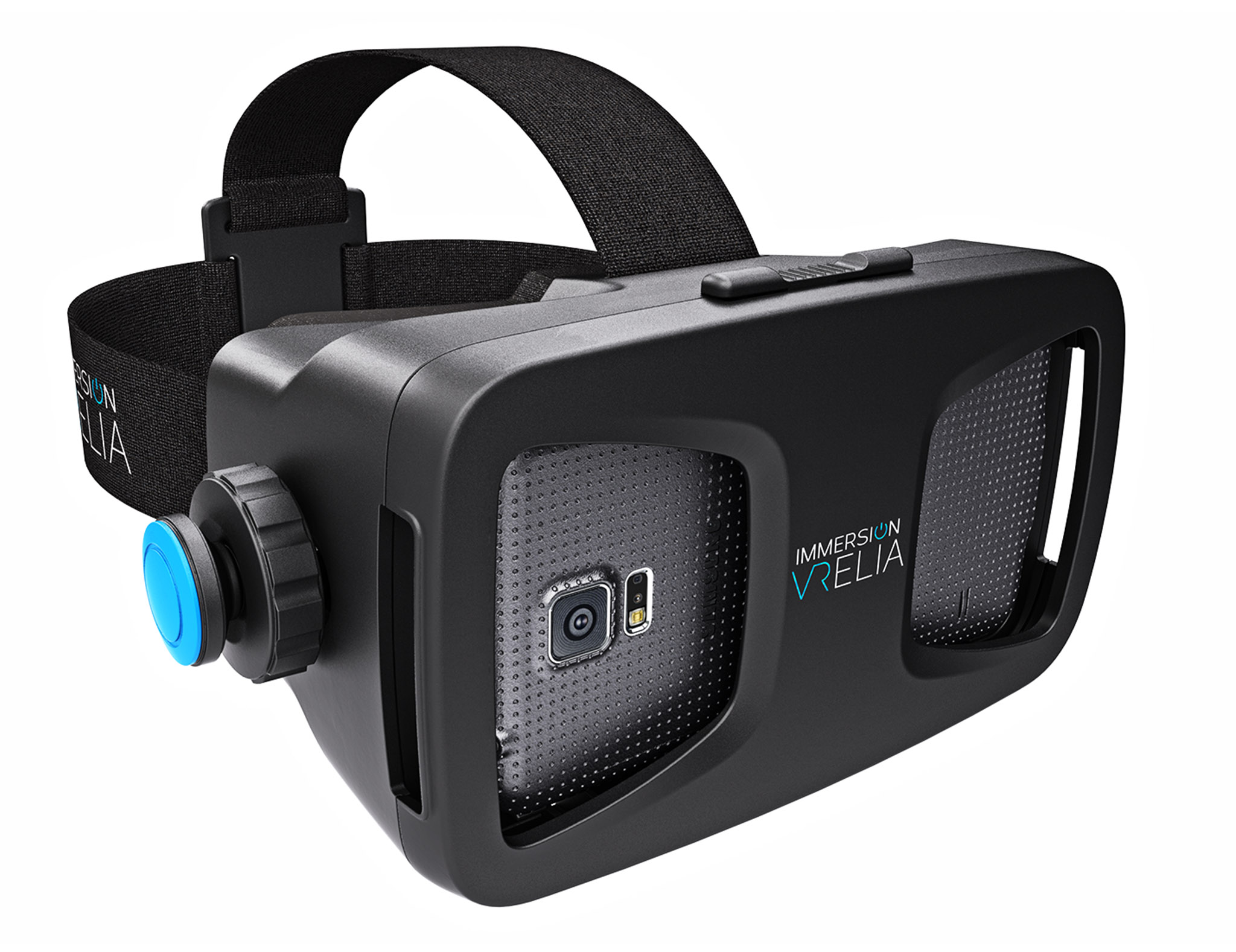 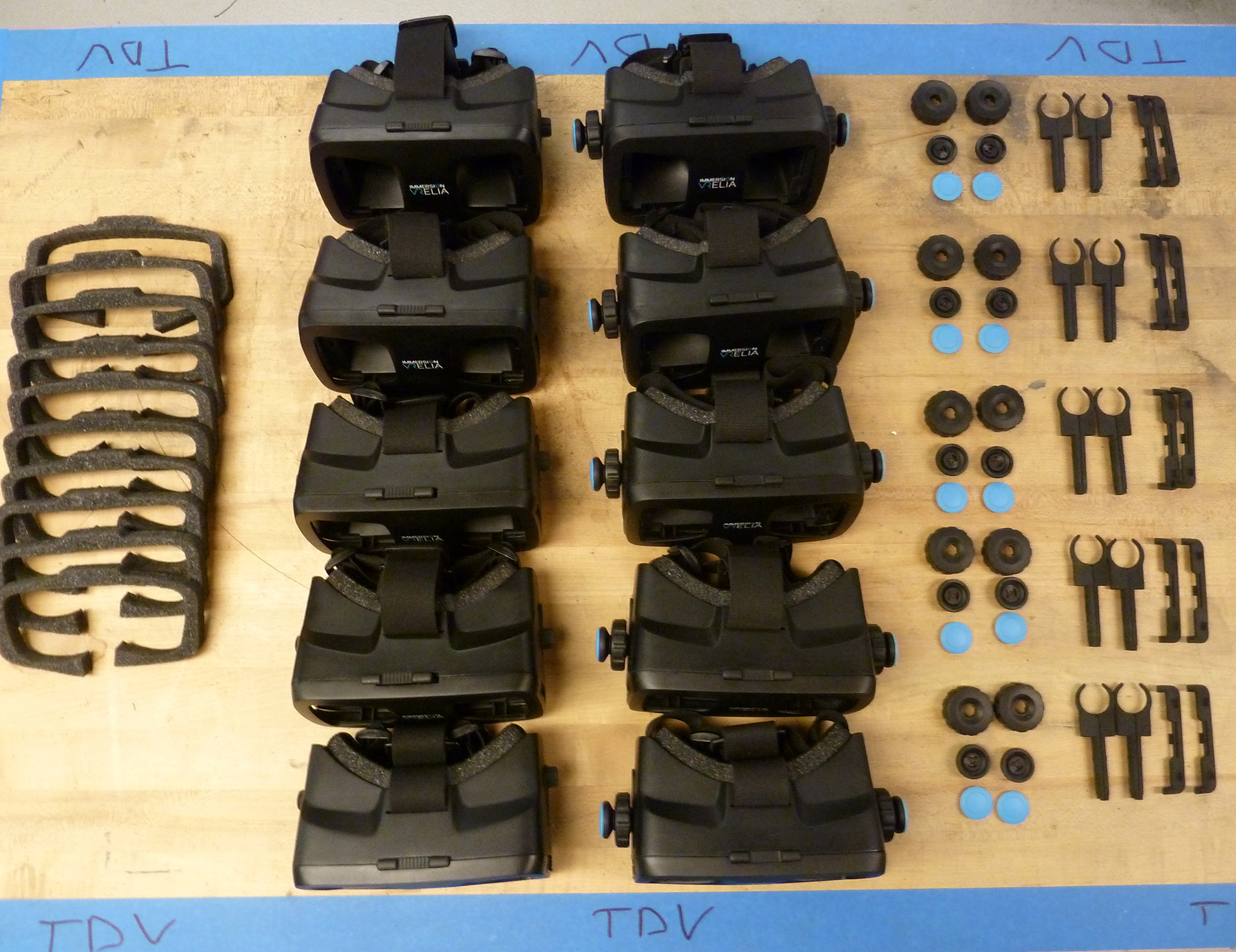 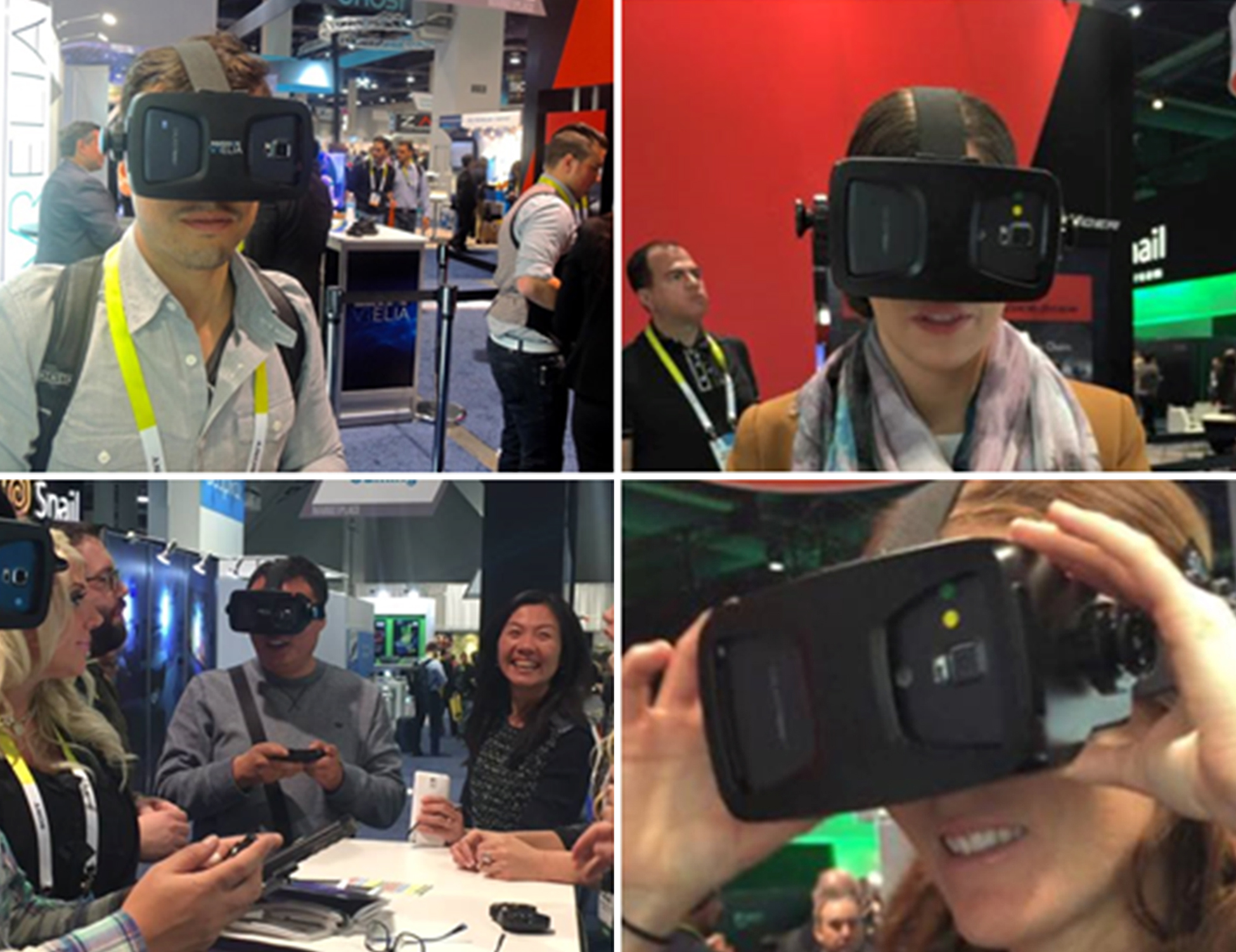 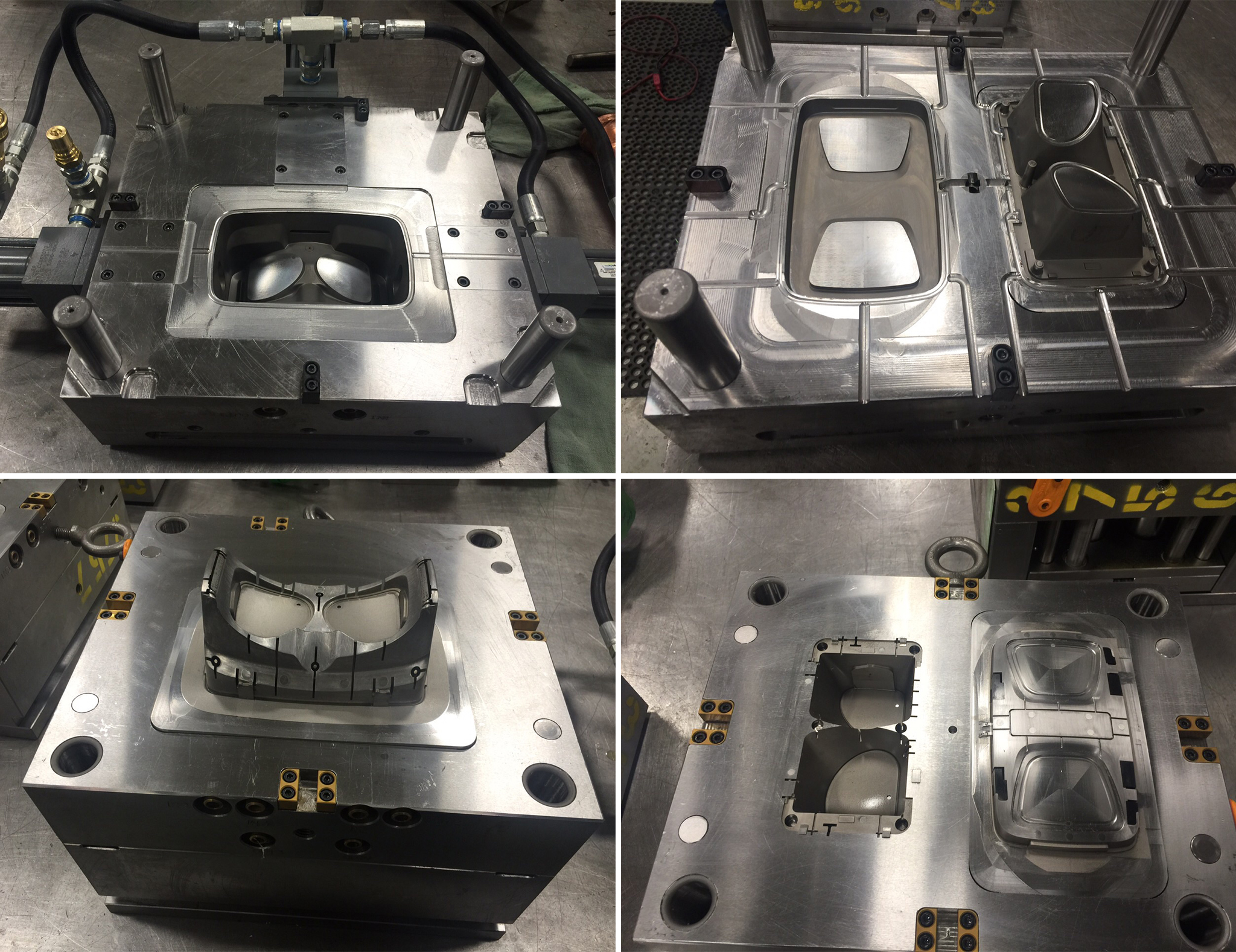 TDVision, a pioneer in the development of 3D Virtual Reality technology, created a spinoff company, ImmersiON, to develop Virtual Reality Head Mounted Displays (HMD). ImmersiON partnered with a startup, Vrelia, that owns a great concept for turning a smartphone into a VR-HMD, and ImmersiON-VRelia was formed.

Due to the success of our previous collaboration on the TDVisor HMD, ImmersiON-VRelia engaged DiMonte Group to design and engineer a commercially viable version of this new device, the ImmersiON-VRelia GO.

With a tight deadline of 6 weeks to design, engineer, and deliver 25+ Pre-Production demonstration models for NASA’s Ames Research Center 75th Anniversary Open House, DiMonte Group built upon knowledge from the TDVisor program to create an ergonomic HMD with precision mechanisms for optical adjustment.

We delivered a manufacturing-ready product, compatible with 7 of the leading smart phones on the market, on time and on budget.