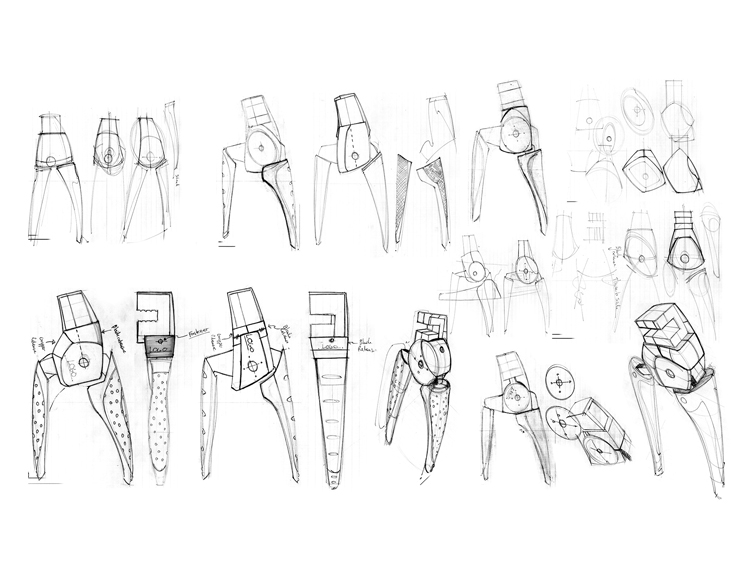 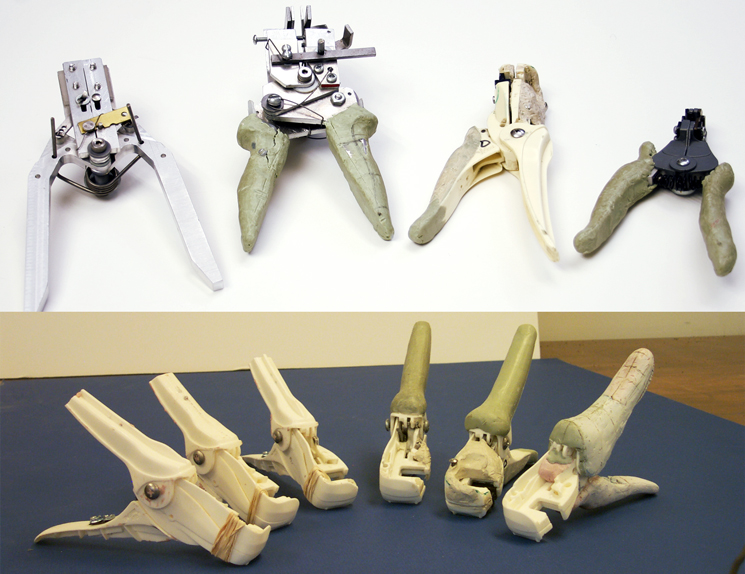 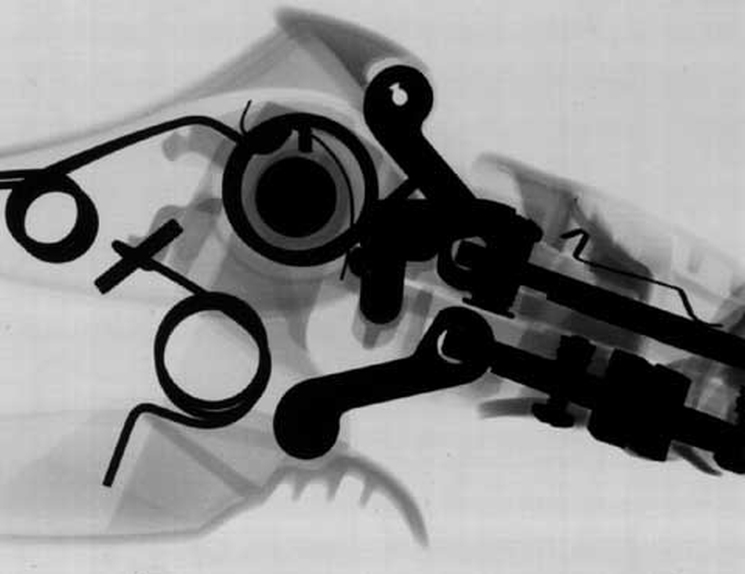 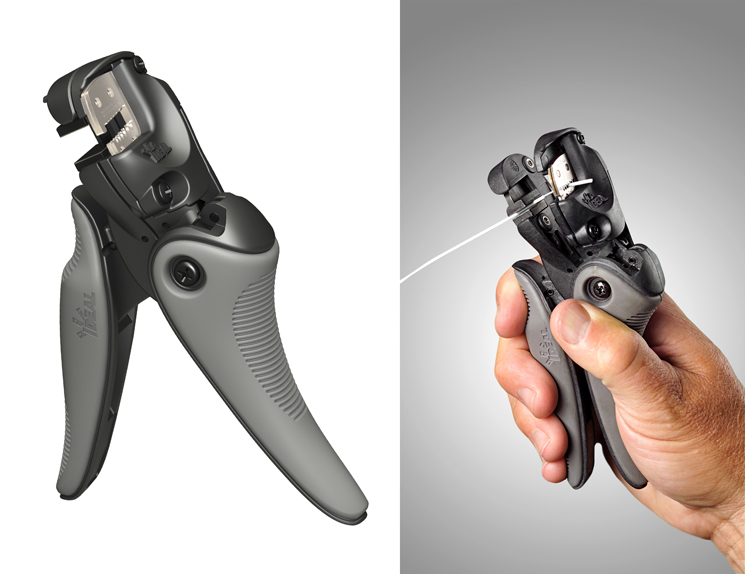 Ideal Industries asked DGI to take a fresh look at their venerable die cast Stripmaster. They wished to introduce a new tool with improved ergonomics and reduced weight to coincide with the introduction of new, patented, high precision, laminated blades for their demanding aerospace market.

DGI went to Boeing production facilities in Washington and Arizona to observe how the Stripmaster was used in the field. We identified that the geometry of the tool forced the user to put their wrist into an ergonomically risky posture, along with other observations on differences between male and female users, left and right handed users, and significant service issues related to blade alignment.